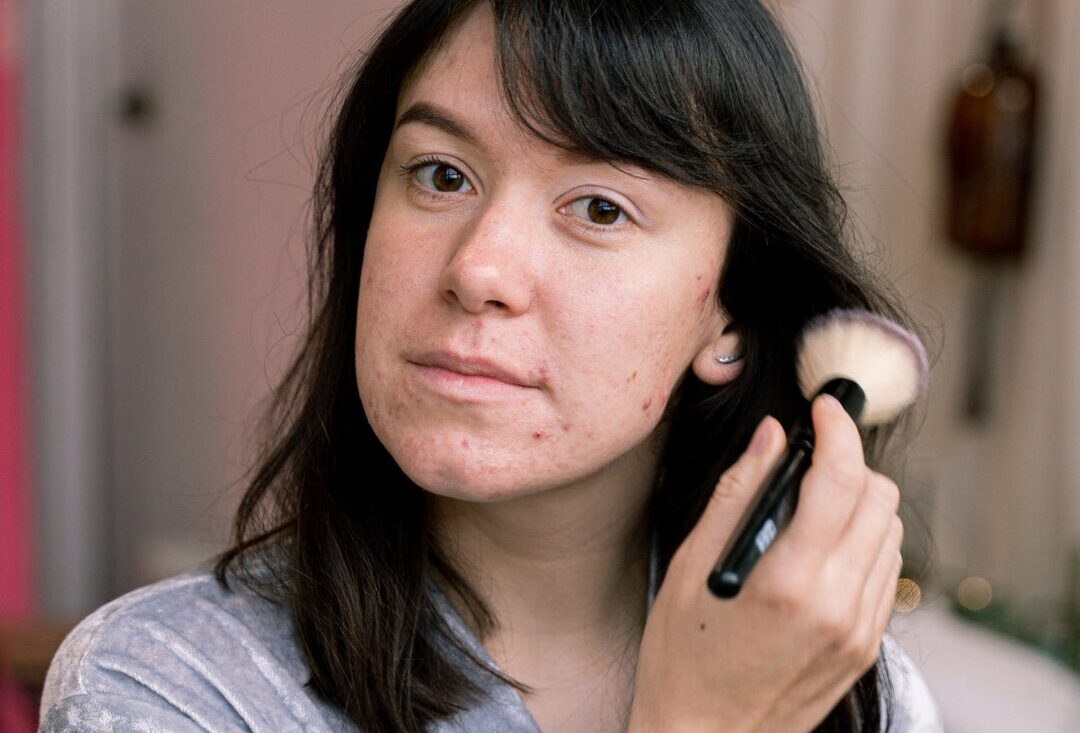 Argan oil has been known for centuries for its multitude of health, healing and anti-aging properties. It is especially known as a remedy for acne, but also for making already healthy skin stay that way. It imparts a fresh and glowing look to skin.

AND ALSO A NATURAL REMEDY

Argan oil is derived from the argan tree which is native to a semi-desert region of Morocco. It’s been the “beauty secret” of women from that region for uncounted ages.

So what we have here is a somewhat rare product that is ancient but which, in a sense, has become new again. That’s because tens of thousands of people today are rediscovering the remarkable properties of this 100% natural, healthy substance. What argan oil delivers in terms of cosmetic, nutritional and skin-care benefits is remarkable.

WHY ARGAN OIL FOR ACNE IS GOOD?

A breakdown of the components of Argan oil reveals an extremely rich mixture of those essential components which are well-known to promote healthy skin. For example, argan oil is high in Vitamin E, an important anti-oxidant.

Perhaps even more important is that it is also rich in an array of integral acids including oleic, linoleic, palmitic, stearic and linolenic acids. Argan oil is more than 42% oleic acid – and the scientifically documented healing properties of this substance are well-known.

In addition to skin benefits, oleic acid is known to slow the progression of something called adrenoleukodystrophy, or ALD, which is fatal disease that affects the brain and adrenal glands. Oleic acid almost certainly helps reduce blood pressure.

The other major component of argan oil is linoleic acid, which makes up about 37% of its volume. This is a nutrient, that when lacking in the diet, has been observed to cause skin scaling and hair loss. Also, linoleic acid deprived rats in lab tests have been shown to develop poor wound-healing ability.

Why might argan oil have anti-aging effects on the skin? Well, a big part is the important role of anti-oxidants. These are substances which scrub what scientists called “free radicals” from the human body. Free radicals are nutritional and other molecules in the body which have unpaired electrons – these in turn “grab on” to the electrons of healthy cells in the human body and cause them to break down faster as the radicals attempt to bring themselves back to stability.

People tend to collect large amounts of free radicals through bad diets, but also because of exposure to some of the modern ills of our society, such as smog, pollutions and other contaminants in the environment.

Argan oil applied to the skin captures free radicals and gets rid of them. The importance this has on the health and slowing the aging process of the skin cannot be overstated.

Argan oil is an excellent acne remedy because it helps regulate a natural oil produced in the body called sebum. This latter substance has long been recognized as a major cause and irritant of acne. When argan oil is applied to the skin, sebum levels come into balance, and acne can be greatly reduced, or even eliminated.

Aran oil is incredibly easy to use. Just a few drops applied to and massaged into the skins sets it to work, bringing healing and balance. Argan oil can also be taken as a food supplement in capsule form.

Hi. My Name is Sandra, from Worthington, OHIO, I’m passianate about all natural and organic products and there amazing healing powers. Together with Abdallah, Argan oil specialist and owner of an Argan oil cooperative based in Agadir Morocco, we have founded Argan Oil Tips. Our main goal is to help people understand the magic that argan oil can do for your hair, skin, and body.

“As an Amazon Associate
I earn from qualifying purchases.”