Both argan oil and coconut oil are natural and healthy products to use. However, many people only have room for one natural oil in their bathroom, and they want to know which one is the best. To determine this, consider this quick comparison of argan oil vs coconut oil.

To begin, consider ways that these two oils are similar:

In other words, both of these kinds of oil are natural, moisturizing, and generally considered very safe.

It is likely that people who use either argan or coconut oil will find that their skin looks and feels better than that of people with similar issues that don’t use a natural oil product at all. The point of this is that neither one is a bad choice, but of course, consumers want to know which one is the winner.

Consider a bit more detail about this comparison of the oils from the two natural sources. For example, argan oil does not contain natural growth hormones. However, coconut oil does contain natural plant-based growth hormones. These are called “phytochemicals,” and they help contribute to the effect of helping to stimulate skin cells to refresh and replace themselves more frequently. This is a particularly important benefit to people with aging skin problems.

However, it can be helpful for younger people who expose their skin to toxins, a lot of sunshine, and other environmental factors that tend to dry out or age skin.With coconut oil, buy virgin coconut oil, or VCO, that is from the first pressing.

These are some statistics about essential fatty acids, or EFAs, in the two products:

The EFAs in a VCO are also more stable than they are in argan oil, and that means they are less prone to oxidation. In general, VCOs can be stored longer with a longer, effective shelf life. They help give cell walls a firmness, and this is part of the benefit of using a natural oil.

Virgin coconut oil has only 2 percent linoleic acid, which is a pro-inflammatory agent. Argan oil, meanwhile has over 36 percent. If inflammation is the source of a skin problem, or the prevention of inflammation is the reason an oil is getting used, it is likely that VCO will provide more benefits.

Again, argan oil almost always is imported from North Africa because that is where it grows natively. On the other hand, coconut oil comes from tropical coconut trees that are widely grown in tropical places all over the world. Even people who don’t live in tropical climates are likely to find that coconut oil comes from a place that is closer and more accessible than argan oil.

This may be the main point. Because coconut oil has been more accessible all over the world, it has been studied by scientists a lot more than argan oil. Countless studies have demonstrated that coconut oil has plenty of moisturizing, protective, and anti-aging benefits.

Even though it is easy to guess that argan oil is a safe and healthy alternative, this product does not have the same level of scientific study to back up this assumption as of yet.However, the main point for many consumers is that argan oil is much more expensive just because it has to be imported. It might also be hard to find. Meanwhile, coconut oil can be found on the aisles of most grocery stores, and it is more affordable for average people to buy! 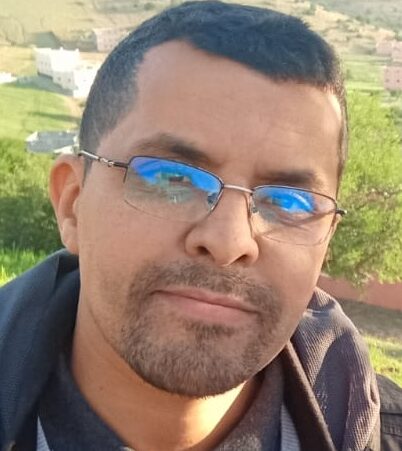 Hi, I’m Abdallah. Argan oil specialist and owner of “Argan Paradize”, an Argan Oil Cooperative based in Agadir, Morocco. Since My childhood i was passionate about the argan oil, I saw my mother over and over making amazing cold-pressed Argan Oil at home. I believe in the healing power of argan oil for skin and hair, and I want that everyone in this world can benefit from it.